My 30th day started out very rough and ended in beauty. I hadn’t put any weight on the day, didn’t make plans except to attend my first AA meeting that night, to hear my friend chair. I woke on that beautiful Sunday morning with a very heavy heart and I didn’t know why. I missed my ex, and felt very boring and old, felt like he wouldn’t even love me anymore if he spent any time with me now, as he’d always said he loved my ‘wild’, ‘dark’ side. I had stumbled upon an instagram account the day before that I won’t link or name here. It’s filled with young, drunk, beautiful women in their 20’s pouring liquor down their throats and somehow making it look very classy and HOT. I traveled pretty deep down that rabbit hole, remembering how fun it had been, until I realized a 44 year old chubby girl in a dive bar probably didn’t look so cute.

So I woke up weepy and lonely and feeling pretty unlovable, then got on facebook and saw that it was Superbowl Sunday. I was invited to a girlfriend’s house where I knew there would be drinking. I wished I could go, let down my hair, dance with my friends, I missed them so! But I told her I just couldn’t, it was too soon, that I need to stay in my bubble a bit longer. That  I love and miss her so much. My friends have been AMAZINGLY supportive, continuing to reach out, making it clear we don’t have to drink to hang out. When I tell them why I don’t want to start again, they say, ‘We don’t want that, no booze for you!” I so appreciate this, because I hear such support from friends is not often the case. I will come out of my protective bubble at some point. Right now I’m just trying to avoid triggers that will make me wish I could have a beer.

Through my tears I reached out to a sober friend and she pointed out that maybe I was emotional because it was my 30th day. I hadn’t even seen the correlation, but it was obvious. I realized I had only committed to 30 days originally and I could go to the Superbowl gathering if I wanted to, I had proved I could stop. But even though I wished I could go, I didn’t want to go. And maybe that’s what made me really sad. I’m still not saying I’m not drinking forever, but I recognize what’s happening. It’s like a relationship ending, the more time that passes, the more I’m  realizing how dysfunctional it was. But it is a loss, there is grief. I’m at an in-between place where I know a  part of my life is in the past but I don’t yet know what the future holds.

A few people have asked me to take them to an AA meeting in the last month, or offered to take me to a meeting. I had great resistance to it, because  when you go around the circle you say your name and “I’m an alcoholic”. Not only do I resist labeling myself, but I don’t know if it’s true for me and I didn’t want to lie to fit in. There are varying definitions of the word and I’m big on words and definitions. In all the reading I’ve been doing on recovery I’d only been more convinced that I’m not an alcoholic because its been relatively easy to stop. I don’t feel it’s a physical dependence; I’ve never had withdrawals or drinking without intending to and waking up not remembering how it happened. If I got drunk I wouldn’t drink for days after, it made me feel sick to think about it.  I’ve done the quizzes online and none have ever said I’m an alcoholic. I felt like I’d be a fraud saying it. But I was told over and over that if I went to a meeting I wouldn’t have to say I’m an alcoholic, and the only requirement for attending is the desire to quit drinking. I decided to go last week mostly because I’m materialistic and I wanted a 30 day chip. Superbowl Sunday morning I texted my friend who was chairing the meeting that night and asked if they would be giving out chips. She called me and said they wouldn’t be, but that she has one from her early sobriety and she wanted to give it to me. I started sobbing and the day became brighter from there.

At the beginning of the meeting they asked if there were any birthdays. My friend caught my eye from across the room and nodded encouragingly. I said hesitantly, “I have 30 days today?” – so many claps and “Yays!”.  I felt slightly guilty, like I hadn’t earned it. Then my friend stood up and walked across the room, hugged me, and put the chip in my hand. The lights went off and the rest of the meeting was in candlelight. As she told her story, with so much familiarity to my life, tears streamed down my face in the dark.

I went to another meeting, a women’s meeting, two days later. When I said my name, I quietly said ‘alcoholic’ after it, to see how it felt. It felt very strange, like clothes that didn’t fit. But the women there, wow! If I had had concerns that sobriety would make me boring, they were banished. The most complex, fucked up, beautiful, BRAVE warrior badasses are in those rooms!  How fucking badass is it to face all the pain and uncertainty of life with NO ARMOR??? I was honored and humbled to be in their presence.

Here are a few quotes I came across today that I’ll come back to if I ever think my sobriety experiment has proved  I can quit so I might as well start drinking again:

*** P.S. Here’s a link to an article I’m loving today, by Holly at Hip Sobriety. It’s a good reminder to me that every journey is as unique as a fingerprint.

***P.P.S. This was mostly written and posted on 2/15/2016, for some reason the date above is the date I started the draft…still trying to figure out WordPress. 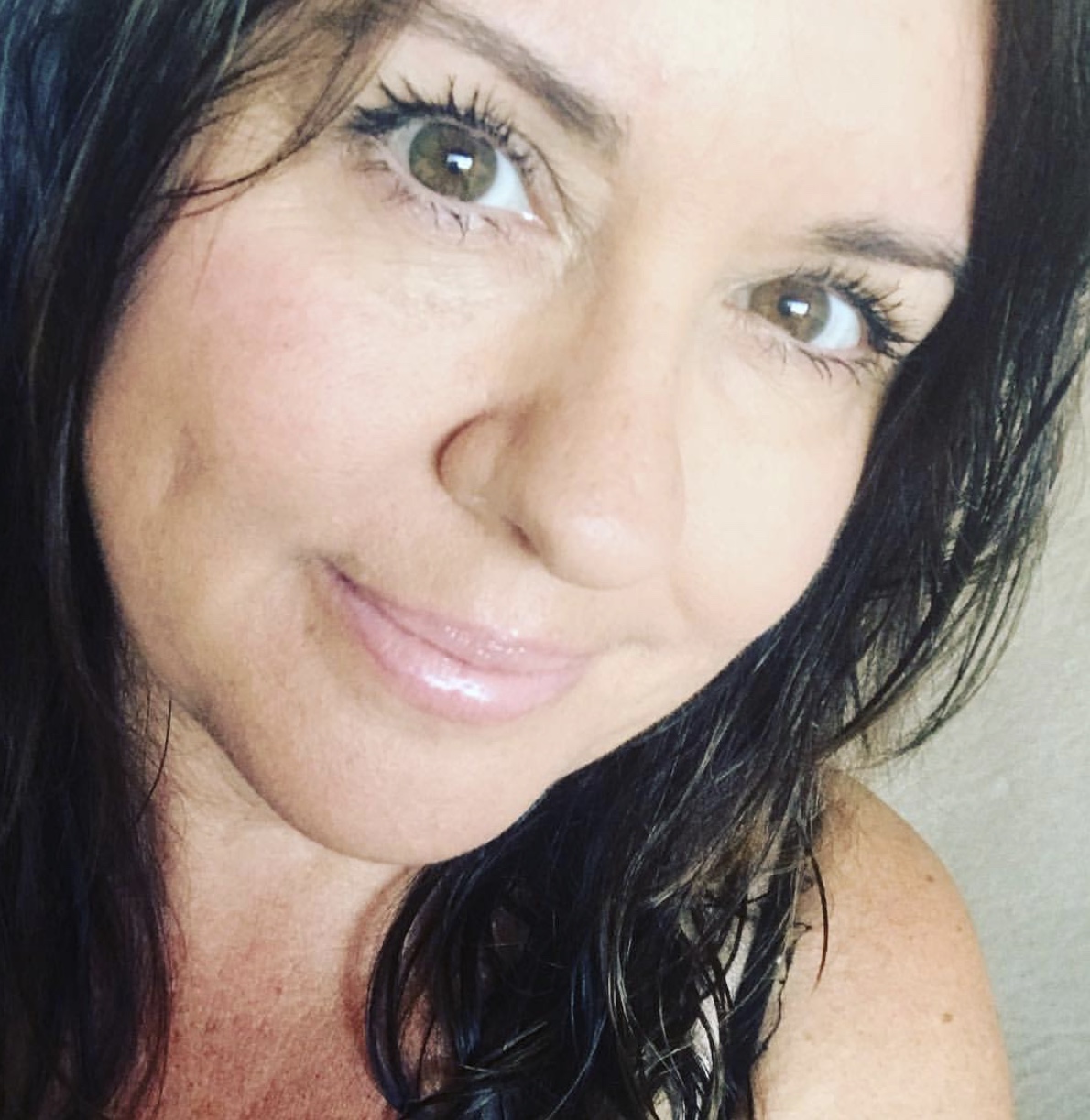